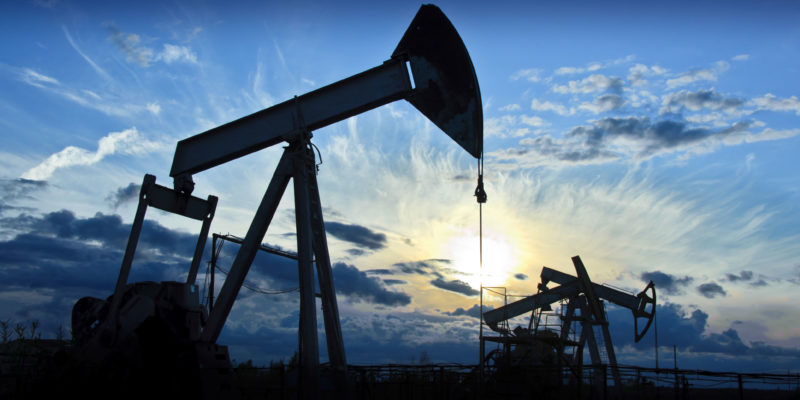 The last company on the list is the Kuwait Petroleum Corporation (KPC), the state-owned company responsible for Kuwait’s hydrocarbon interests throughout the world.

In 1975 the Kuwaiti oil industry was nationalised and an agreement was signed by the State of Kuwait and British Petroleum and Gulf giving Kuwait complete control of its oil resources.

This led to the formation of the Kuwait Petroleum Corporation in 1980 as an umbrella organisation to manage the country’s diversified oil interests.

ABOUT US
OUR PRODUCTS
Go to Top